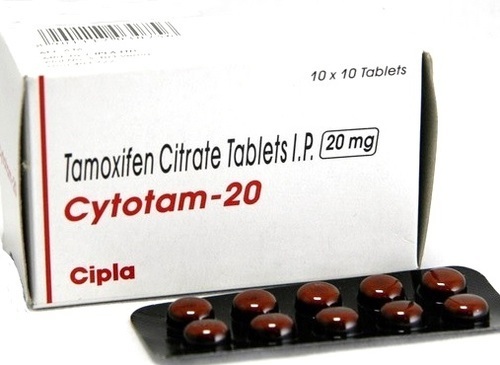 Cytotam 20 Tablet relieves the symptoms of breast cancer such as breast lumps, bloody discharge from nipple or changes in the shape or texture of the breast. It works by altering the production of those hormones in the body that are essential for the growth and spread of breast cancer, both in pre as well as postmenopausal women. It may also interact with other hormones or have a direct effect on the cancer to stop its growth. 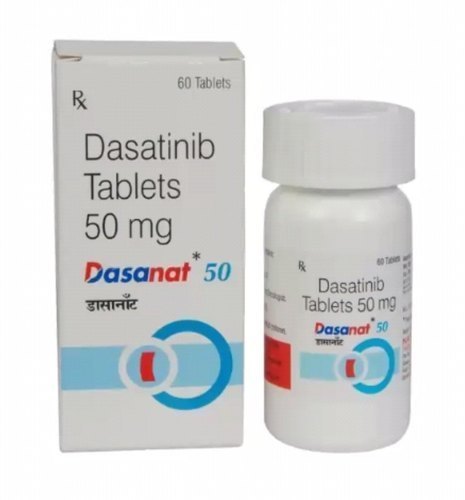 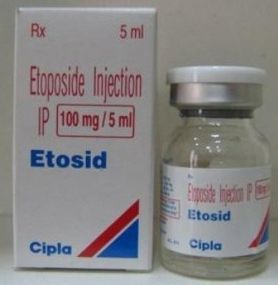 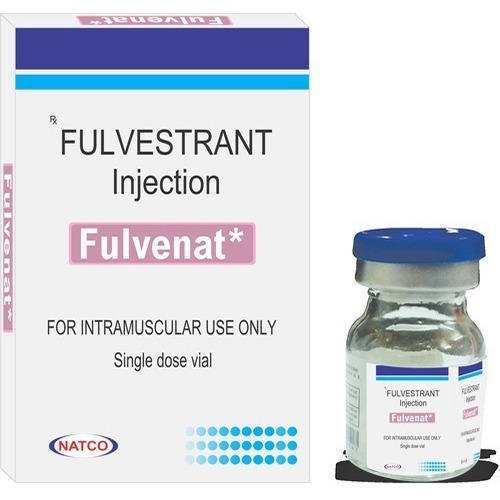 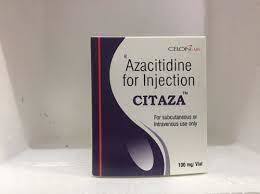 Thank You for your valuable time. We have received your details and will get back to you shortly.

For immediate response, call this customer.

For immediate response, call this customer.

Back to top
G R MEDEX All Rights Reserved.(Terms of Use)
Developed and Managed by Infocom Network Private Limited.